In the Steps of the Physicians of Myddfai 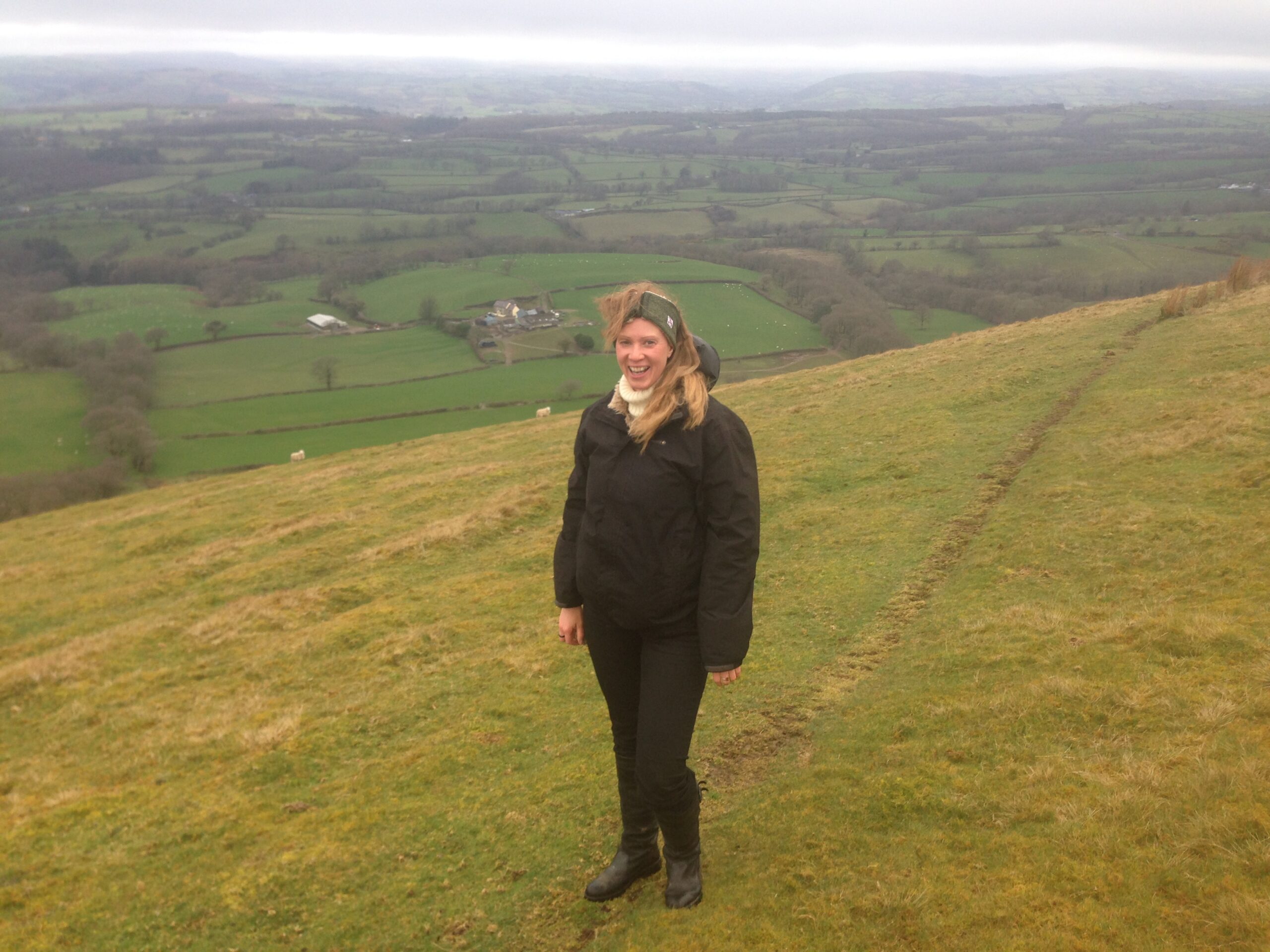 It’s a fair old trek up the stunningly beautiful hills around the tranquil Carmarthenshire village of Myddfai in Wales, and the undulating landscape gave me a tremendous respect for the herbalists who had trodden those paths before me. I wondered whether their health was fortified by the fresh air and daily demands of climbing the hills to gather the herbs for their clinic, or if they would become weakened by the challenges of unforgiving elements, frequent wind and rain and an obligation to their community to fetch freshly harvested medicines.

For those who are unfamiliar with the legend of the Physicians of Myddfai, they seem to have come to prominence when Lord Rhys (the man who instigated the Eisteddfod) established a centre of healing known as the ‘Strata Florida’ meaning ‘layers of flowers’ in 1177. Lord Rhys’ phyician and his 3 sons were given land in the village of Myddfai in return for their medical services to the community. The medicinals were all locally grown natural products, primarily for headache, sunburn, swelling, pains, coughs and sneezing (presumably allergies!).

Their reputation spread across all of Wales and Myddfai became known as a hub of learning and of the healing arts which attracted visitors seeking remedies for over 100 years.

Legend has it that a farmer saw a beautiful lady by the lake (llyn y fan fach) and he asked her to marry him, not knowing or understanding that she had magical powers. Eventually she agreed on one condition: that if he struck her three times, then she would return to the lake. Over time, this came to pass and after he had indeed struck her 3 times, she returned to the depths of the lake. The farmer was heartbroken, as were their 3 sons.

The legend goes on to say that all 3 sons had inherited their mothers magical knowledge by visiting the lake, peering into the depths and receiving her wisdom. They had the chance to become warriors, but instead they became renowned healers.

Since that time, it is believed that anyone who goes to the source of the lake and drinks the water can also be blessed with the magical healing gifts of the Lady of the Lake, so of course when I moved to Wales, that is exactly what I did and I offered up a little prayer to the herbalists who have served the communities here before me, that I may be blessed with their permission to continue their wonderful work.

Address details will be emailed to you for in-person appointments once your booking has been confirmed.